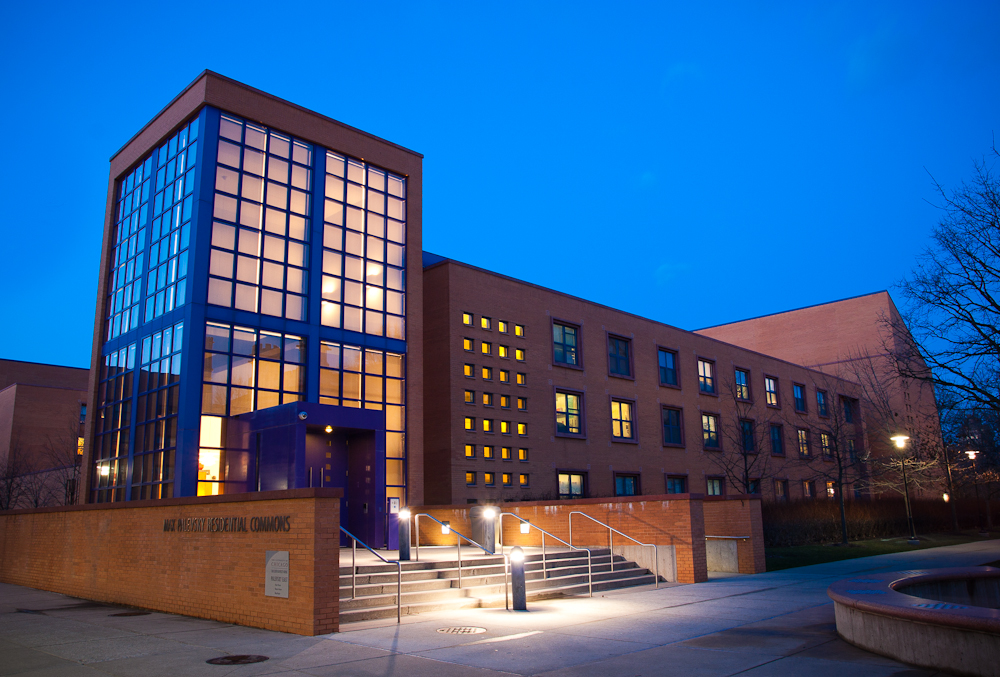 The Mysterious Happenings of Ricardo Legoretta

If you went to architecture school in the late 80s / early 90s on the West Coast there were those architects whose work was flagrantly copied by students not talented enough to do their copying less-flagrantly, including Aldo Rossi, “the Franks” (Israel and Gehry), Coop Himmelblau, and Ricardo Legoretta.  Ah – Legoretta.  The square windows, the hot pink and purple, the AIA Gold Medal, that picture with the horse (oh wait – that’s Barragan).

After school Ricardo and I lost touch (architecturally speaking) for awhile, until our firm was hired to renovate part of the Legoretta-designed Bradley Building on the UCLA Campus. It is a signature building, and was a great excuse to break out the colors in the colored pencil box that never get used, creating spaces that respected the original but were still Lewis/Schoeplein.  (You can see the project here: UCLA Office of Residential Life)

When that project finished Ricardo and I lost touch briefly again, until this fall, when my daughter was assigned her freshman dorm at the University of Chicago – a suite in the Max Palevsky Residence Hall, designed in 2001 by Ricardo Legoretta!  (Her first choice was actually the brand new and gorgeous Jeannie Gang building, but apparently everyone else had the same first choice. Ah well.) And so Ricardo and I get to reconnect.

Now, we could get into a discussion here of how a Mexican architect can take an architectural language of Mexico and plop it into the middle of Hyde Park, Illinois, but let’s not. Instead I want to talk about floor plans.

As any architect-mother of a college freshman is bound to do, after her room was assigned I went on-line and found floor plans of the building and room, which I printed to scale.  While I had proudly emerged unscathed from most of the pre-college rituals, including the infamous Bed Bath & Beyond registry (look it up – this is real), these floor plans are where things finally went horribly awry.

This is what I saw:  The Max Palevsky Residence Hall is set up suite-style, with two double rooms sharing a small common space and two half-baths.  The spaces are compact, just big enough for four girls, four beds, four dressers, and four desks….  or is it??!  The floor plans I pulled up showed only one desk per room – two desks for four girls.  What’s up?

What is up, my architecturally astute friends, is a design flaw.  An architectural faux-pas. Someone’s giant construction headache, and someone’s metaphorical sweeping under the rug.

A dorm room, as we may remember from those days before all the doubles were turned into triples (I’m talking to you, UC Berkeley), has a bed on either side of a window, with just enough room leftover for desks and dressers. Kind of like Lucy and Rickie but with bulletin boards and string lights.  What it does not have, unless you are the Max Palevsky Residence Hall, is a boxed-out vertical shaft approximately 18” square poking into one corner of the outside wall of every room, making it impossible to put a bed against that wall.  I know you’ve been waiting…. here is the plan:

And so I am left to ponder how the shaft was put there, and why couldn’t they use part of the closet if they got into trouble during construction? I try to understand who thought putting beds in an L-shape was a comfy way to sleep (maybe the kids can share a pillow?). And I deal with it the only way I know how: I pull out the trace paper.

I spent the better part of a Sunday morning drawing new furniture arrangements, ones that would include TWO desks and separate pillows.  It wasn’t easy, and what I came up with still may not work.  Not sure what the roommate will think.  I’ll let you know how it goes – I am writing this on the plane on the way to Chicago, on my way to rescue the 700 impressionable young minds about to move into the Max Palevsky Residence Hall.